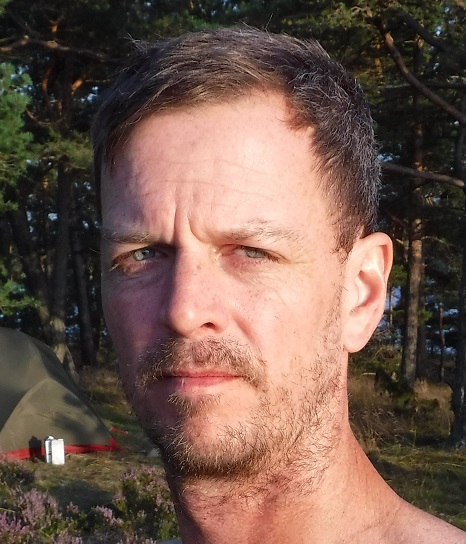 ColdProof is run by Eric Fewster, a Certified Passive House Consultant in Manchester. He became interested in this line of work having renovated his own mid-terrace house in Manchester. Although it was not a perfect job and there are things that he would have done differently now, it was an instructive time for hands-on learning, and even resulted in a 69% reduction in space heating demand and a 60% reduction in carbon emissions. His house is now registered on the SuperHomes network, a register of exemplar houses pioneering low energy refurbishment.

However, this is a relatively new line of work for Eric. Most of his working life has been spent hands-on in water supply and sanitation provision in low-income countries. This involved a broad range of activity in both emergency and non-emergency contexts, such as drilling wells in South Sudan, troubleshooting water supply problems for refugees in Kenya and setting up cholera and ebola treatment centres in Haiti and Sierra Leone.

Along the way, Eric helped co-found BushProof, an award-winning for-profit humanitarian business based in Madagascar, which is now one of the leading private sector enterprises in water supply provision. The name BushProof came from the idea of a product being able to survive in ‘the bush’, which is lingo for ‘the middle of nowhere’. The founders wanted what they did to be resistant enough in tough and remote environments, and fixable using simple tools.

ColdProof, as you might guess, has its roots in the BushProof concept, and hopefully speaks for itself – to empower people to make their home environment more resilient to the cold, while at the same time resulting in lower ongoing costs both in monetary and environmental terms, and being healthier to live in. More on the ethics of the business here.